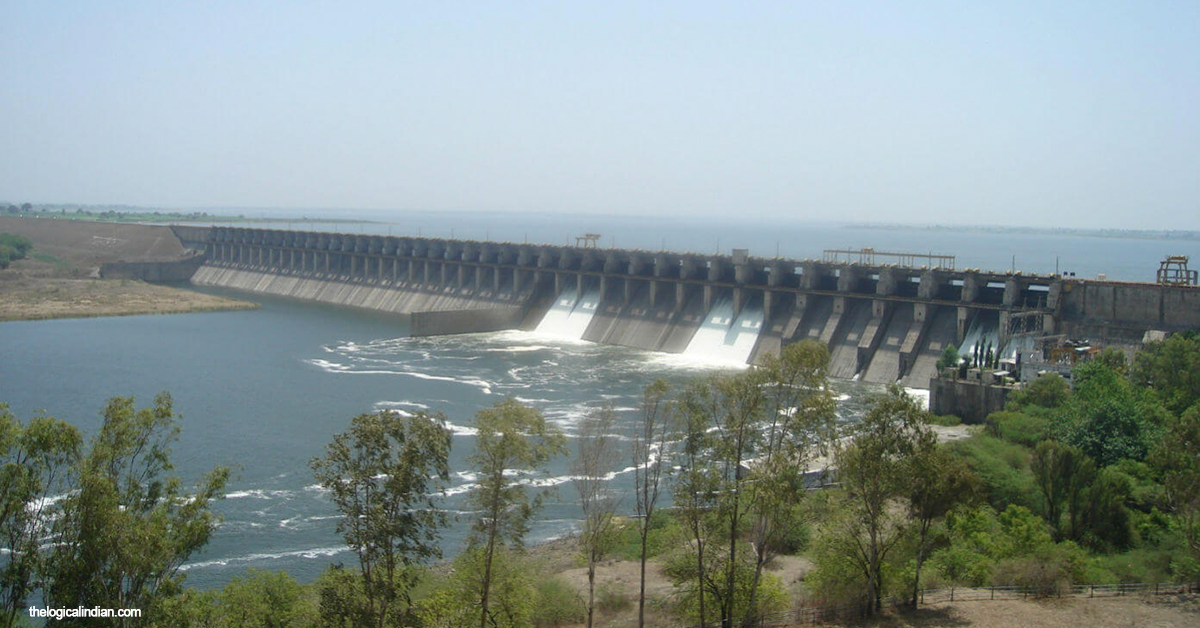 Water forms the basis of life. Water disputes between man-made geographical boundaries have a serious bearing on this fundamental human need. The water-conflict chronology developed by the Pacific Institute indicates conflicts on water dating back to almost 5000 years (Pacific Institute, 2018).

Some important factors that contribute to inter-state disputes in water-sharing include:

Haryana is part of a major inter-state water dispute. With less than 0.70 percent of its land as water bodies, Haryana depends largely on its water-sharing agreements with an upstream state like Punjab for meeting its water demand (Town and Country Planning Department, 2015), to meet its population’s water needs. Haryana also shares borders with the state of Delhi. Therefore, water-sharing agreements take a central place in determining the water resource availability for the state of Haryana.

These disputes have both legal and political considerations, with most constitutional institutions being involved in enforcing a settlement. Haryana has been party to multiple Supreme Court judgments on water-sharing, as well as Central government orders, tribunal orders, and inter-state agreements.

The present article deals with the law of the land on matters of water-sharing between states in the first part, and in the second part, discusses two major inter-state water disputes – Punjab-Haryana dispute over water from Ravi-Beas and the dispute between Haryana and Delhi over waters of the Yamuna river. In conclusion, it highlights the impact of these disputes on socioeconomic development in Haryana.

The Law of Inter-State Water Disputes in India

In India, the matter of water regulation falls within the state list, entry 17 (Entry 17, State List, Constitution of India). However, the Centre is empowered to deal with inter-state dispute management under Entry 56 – “Regulation and development of inter-State rivers and river valleys, to the extent to which such regulation and development under the control of the Union is declared by Parliament by law to be expedient in the public interest”(Union List, Entry 56).

Article 262 of the Constitution of India deals with the adjudication of inter-state disputes related to water. It empowers the Parliament to provide a system to solve such disputes (Article 262, 1949). Based on the power given under this Article, the Parliament enacted two separate laws –

Apart from the constitutional and legislative provisions with respect to water-sharing, there exist some specialised international law doctrine. The only one recognised by the Supreme Court of India with respect to inter-state water disputes is the Doctrine of Equitable Apportionment (Raman, 1992). According to the doctrine, every state should get a fair and equal share of water of common rivers on the basis of the demand in each state.

Therefore, the present law of the land dictates –

Impact of water disputes on Haryana

Policymakers must ensure a constant uninterrupted supply of water and plan for the inevitable increase in its demand. The inability of the state to plan efficiently is clearly reflected in the falling groundwater levels of the state. In 1980, the estimated shortfall in meeting irrigation water demand of the state was over 60-million-acre foot (Gill, 2016). This led to intensive reliance on tube-wells and underground water in the region (Nehra, 2016). Resultantly, the water tables in the region have fallen considerably, while the extraction rate continues to be over 130 percent (Suhag, 2016). This over-reliance on groundwater could have been contained, had the state received its share of the Ravi-Beas rivers over thirty years ago.

The failure of the policymakers of Haryana to settle its dispute of over three decades with Punjab has, therefore, impacted not only the agricultural output of the state due to lack of irrigation facilities, but also threatened the sustainability of agriculture at large. The Supreme Court has supported the claim of the Haryana government largely on all issues pertaining to its dispute with Punjab. However, as the dispute drags on, the shortage of water and an increasing demand are exacerbating the magnitude of the problem.

Meanwhile, Haryana has also to fulfil its obligation to supply water to Delhi, especially considering the ballooning water demands of the capital. The courts, however, have emphasised the drinking water demands will be prioritised (Sureshwar Sinha v. Union of India, 2018). Meeting these demands will only worsen the water availability for the state.

Bakshi, U. (2002). A Background paper on Article 262 and Inter-state Disputes related to Water. National Commission for review of working of the constitution .

Department of Economic and Statistical Analysis. (2018). Economics of Farming in Haryana. Government of Haryana.