‘Planting the Seeds of Change’

‘Bhajan’, an expression that literally means ‘to share’ in Sanskrit, is a devotional song or hymn to God as a way to offer gratitude and seek blessings. Bhajan Global Impact Foundation draws inspiration from a man who embodied the essence of the word ‘Bhajan’ – in both spirit and form. Ch. Bhajan Lal, a humanitarian and a people’s political leader, truly committed his life to service. 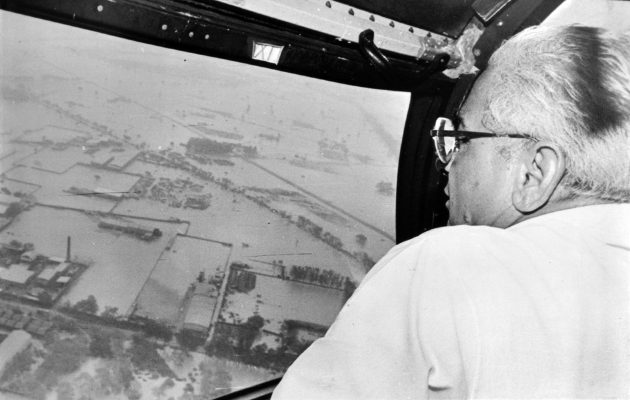 At merely 17 years of age, Ch. Bhajan Lal arrived into Adampur Mandi, Haryana, with nothing but hopes and dreams, and a desire to contribute to the peace and prosperity of Independent India. Having started out as an apprentice in Adampur’s traders’ hub, he toiled and struggled to both sustain himself as well as contribute to society as a responsible citizen. What made him special even at that tender age was his ability to connect with people and relate to their daily struggles; he aspired to better their lives. Even with modest earnings and limited resources at his access, he devoted himself to spreading smiles and touching lives. His love and compassion for fellow beings soon pushed him into situations to champion their causes.

His innate spirit of service and compassion led those around to encourage him to run for local office at the Block level. Shortly after his first victory, he was elected into Haryana’s Legislative Assembly from Adampur constituency. He later went on to serve Haryana as Chief Minister for three terms, as well as serve India as Union Cabinet Minister for Agriculture and that for Environment & Forests. Ch. Bhajan Lal’s title, ‘Jan Nayak’ (or ‘people’s hero’) is merely an outcome of the person he was and the values by which he lived. 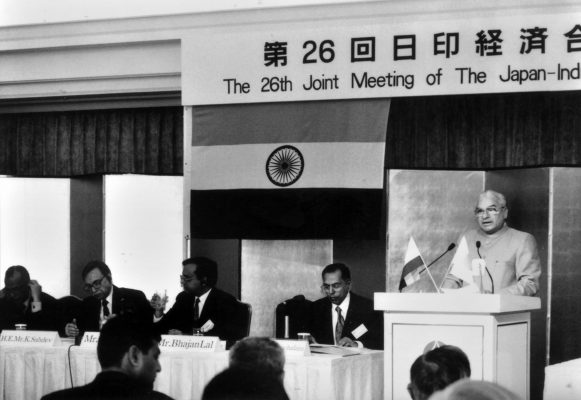 In his six decades in politics, Ch. Bhajan Lal maintained an impeccable track record as a public servant, and dedicated his life to community service. In particular, he thought about and worked passionately towards environmental conservation, agricultural innovation, women empowerment, rural rejuvenation, and entrepreneurship promotion.

Bhajan Global Impact Foundation attempts to immortalise the vision, struggle, and legacy of Ch. Bhajan Lal. At the Foundation, we seek to nurture individuals and communities to lead happier, healthier, and fulfilling lives. Headquartered in the national capital region of India, we aim to drive transformative change through high impact projects and evidence-based policy design. By walking on the path shown to us by Ch. Bhajan Lal, we strive to create an ecosystem of knowledge, innovation, and impact.