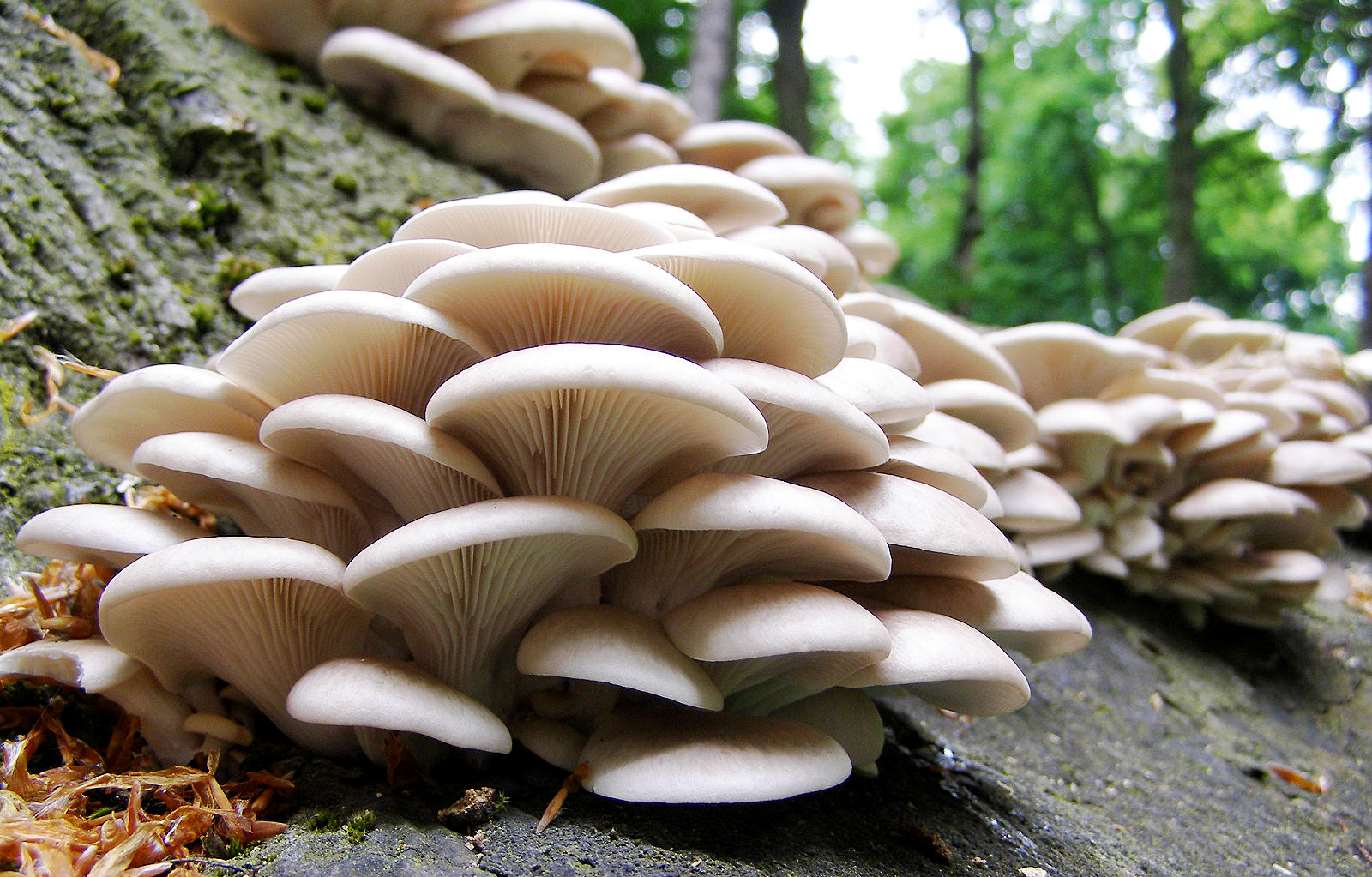 India produces about 350 million tonnes of agricultural waste annually. Interestingly, this agricultural waste can be used to produce high quality mushrooms. Indeed, studies have shown that there are approximately 2,300 species of fungi that are edible and possess medicinal values.[1] Even after cultivating mushrooms, the residue, often called the ‘spent mushroom compost’, can be used by farmers for the cultivation of other fruits, vegetables, and crops. This article seeks to understand how this waste can be utilised efficiently in particular and why mushroom farming is desirable in general.

In the simple sense, mushroom is a fungus that has thousands of species of which many are edible and may even possess medicinal qualities. The nutritional value of mushrooms is high and can even be compared to that of many vegetables. Some species of mushrooms even have high protein content and, in the absence of starch, make a healthy addition to one’s diet.

Mushrooms have existed in our country since time immemorial. In India, their cultivation began in the year 1886 when N. W. Newton exhibited the species of mushrooms that he grew in the Annual Show of Agriculture conducted by the Horticultural Society of India. In 1921, mushrooms were successfully grown using dung. Paddy straw mushroom cultivation was first attempted in 1943, and the first successful button mushroom (Agaricus Bisporus) cultivation was done in Himachal Pradesh in 1961 in collaboration with the Indian Council of Agricultural Research.[2] The production and yield of mushroom have increased over the years; however, their numbers are still low when we take into account the benefits of mushroom cultivation and the agricultural waste generated annually.

Some Indian states have shown a significant contribution to the mushroom cultivation of our country, including Haryana, Odisha, Maharashtra, and Himachal Pradesh.

The mycelium or vegetative part of the mushroom is then transferred into a grain so that it can be used to grow mushrooms, called spawn. The mushroom is then sown and grown in controlled conditions, and harvested. The process is then repeated.

The residue left after the harvest of the mushrooms, called Spent Mushroom Compost (SMC)[5], can be used to cultivate other vegetables. It has several beneficial properties such as increased soil water infiltration, water holding capacity, permeability, and aeration.[6] However, fresh SMC is not recommended, but it should be weathered for about six months so that its salt concentration can wear off slightly. This is done because some plants are highly sensitive to concentrated salt levels in the soil.

In India, taking all this into consideration, the National Research Centre for Mushroom was set up in 1983 under the Indian Council of Agricultural Research. It was later upgraded to the Directorate of Medical Research in 2008.

Mushrooms are a good source of a good source of vitamins B, C and D, including niacin, riboflavin, thiamine, and folate, and various minerals including potassium, phosphorus, calcium, magnesium, iron, and copper. They contain no starch and are protein-rich. They also help boost immunity and regulate blood pressure, and contain anti-tumour, microbial, ansd therapeutic properties.[7]

Mushroom cultivation can be adopted by farmers at low to medium costs, as the raw materials and the conditions required for it are readily available and relatively inexpensive. The use of space can also be optimised through vertical farming. Mushrooms can add another source of income to conventional farmers, and ancillary jobs such as drying, pickling, and packing can also be created.

There is a strong environmental case for mushroom cultivation, as it is considered a zero-waste industry. The substrate or the medium used for mushroom cultivation as well as the residue left after the harvest does not contribute to agricultural waste. The substrate that is used for growing mushrooms usually consists of agricultural waste that comes from the cultivation of other fruits, vegetables, and crops, and hence, helps recycle them. Furthermore, the SMC left after the harvesting of the mushrooms can also be reused to cultivate other crops. This recurring cycle ensures that the waste produced in this process gets used again.

Mushroom cultivation appears to be a win-win for both farmers and the environment. Although subsidies exist currently, Indian policymakers should give a bigger impetus to farmers to explore this crop. Agricultural waste is a major issue in India, and mushroom farming, helps alleviate some of this concern. Coupled with greater market linkages, mushrooms are a lucrative option for farmers to increase incomes.