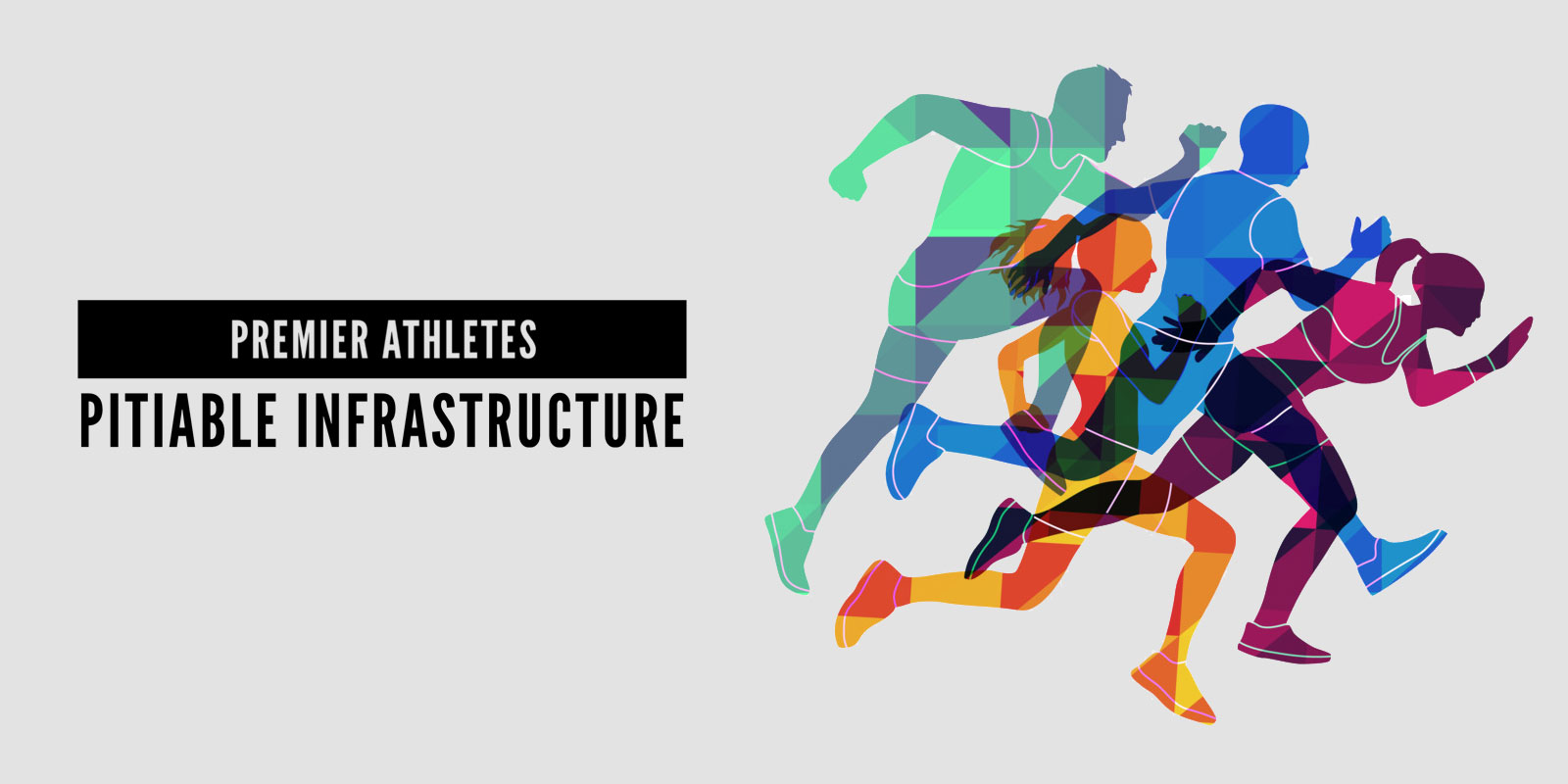 Haryana is considered to be India’s mine for medals. With barely 2% of India’s population, athletes from Haryana bagged over 40% of the gold medals won by Indians in the 2010 Commonwealth Games; comprised 16% of the entire Indian contingent at the 2008 Beijing Olympics, and 20% at the 2012 London Olympics (Yadav, 2010).

Haryana is a ‘young’ state, with more than half of the population under the age of 45, and it highly values physical strength and perseverance owing to its agrarian culture. However, the lack of sporting facilities in the state is alarming. Considering the magnitude of Haryana’s contribution to India’s sporting prowess, it is pertinent to assess how the state can sustainably channelise its talent to continue to produce world-class athletes, and what obstacles it faces in doing so. Below, sports developmental policies are assessed, and their implementation in both, rural and urban Haryana are highlighted. The Haryana Sports and Physical Fitness policy 2015 is looked at specifically as it wholly encompasses the schemes of the current government.

As per the Haryana Explanatory Memorandum of Schemes of the Sports Department 2016-2017, it is incumbent that the government will make available no less than 1 acre of land for a primary school, and 2.5 acres of land for an upper primary school, devoted to sporting activities. While this policy is intended to be implemented across Haryana, the ‘Vyayamshala’ programme was specifically created to encourage sporting activities in rural Haryana. Under this programme, it is intended that at least one stadium will be built in each Gram Panchayat, along with five outdoor play areas. Similarly, at the Block level, Vyayamshalas will be built with the capacity of at least 15 indoor and outdoor sports facilities in a space of 6-7 Acres. The memorandum also emphasizes that schools which have the requisite land will be given a priority status, and the government will take the necessary steps to equip these playgrounds, as well as hire trainers, groundsmen, and guards (Department of Sports and Youth Affairs, 2016, p.3).

According to this policy, Haryana should have a minimum of 6,038 Vyayamshalas across the state. Since 2016, Chief Minister Manohar Lal Khattar has been promising their inauguration. In April 2018, he pledged that by 5 th May, he would have inaugurated 401 Vyayamshalas (Bhaskar Ground Report, 2018). Upon inauguration, it was reported that most of these mini-stadiums were incomplete. In Rohtak for example, only 2 of 45 Vyayamshalas are complete. The numbers are marginally better in Hisar, with 6 of 36 stadiums lying incomplete. Even the ‘completed’ stadiums can hardly be described so – whereas the original plan proposed an open hall, changing rooms and ground grass for at least two acres, most of these stadiums just consist of open plains and a rudimentary structure. Hardly any coaches have been appointed (Bhaskar Report, 2018).

Similarly, the memorandum promised the improvement of sporting facilities in schools in urban Haryana. It intended to build at least one stadium in each municipal town, along with at least 5 outdoor playgrounds, with schools and universities being given the priority. The memorandum expressly states that all schools across the state will have at least one appropriate sporting facility, four zonal level sports stadiums would be created at the divisional headquarters, and at least one international level sports facility will be built (Department of Sports and Youth Affairs, 2016, p.4). In addition, the government has committed itself to changing the nature of existing educational institutions from state schools to sports schools with an emphasis on quality education. Moti Lal Nehru Sports School Rai, for example, will be referred to ask Moti Lal Nehru Apex Sports School Rai (Department of Sports and Youth Affairs, 2016, p.8). These schools are expected to have international level infrastructure – such as AstroTurf and synthetic tracks, and a commitment to imbibe a culture of sports in their students. The 2016-17 Haryana budget allocated ₹18.26 crores (~ US$2.6 million) to MNSS Rai alone (Department of Sports and Youth Affairs, 2016).

While such schools as are regarded as high quality training institutes across the country, they do not help disseminate a culture of sports in the state. The problem of high fees, as well as marginal reservation for OBCs, makes these schools inaccessible to majority of the population. Considering nearly 80 percent of school students in state schools are from scheduled castes (“Only 22 percent General Students”, 2016), the nature of such ‘sports schools’ further marginalises sections of society by making quality training, equipment and facilities hardly accessible. Furthermore, while the memorandum explained that each municipal town will have a minimum of one stadium, there are numerous reports which highlight the lack of such facilities. Gurugram, arguably the most developed city in the state, was host to just one government run sports hostel. Not only is the promise of an attached gymnasium undelivered, the hostel itself has shut down (Kumar, 2017).

Similarly, in rural and urban areas alike, the absence of medical care, rehabilitation and physiotherapy for injured athletes dissuades parents from allowing children to play sports competitively. Haryana has no dedicated and specialised medical treatment centre for injured sportspersons (“Haryana to set up Sports”, 2015). At the primary level, The National School Health Care Program, which aims to provide treatment and referral services to those children identified with ailments, keeps an ‘achievements and targets’ table. This table measures how many students were examined, how many of them had ailments and how many of them were eventually referred. The most recent available statistics from this programme go as far back as 2004-05 (Health Department of Haryana, 2018).

Since 2015, a Sports Injuries Centre has been promised by the government (“Haryana to set up Sports”, 2015). Coaches claim that at every annual meeting in Chandigarh similar facilities are promised, but to no avail. Haryana’s gymnastics coach, Sandeep Kumar, has confessed that there has never been an available physiotherapist for injuries occurring during practice sessions, and often treatment and transports costs end up being the coach’s burden (Kumar, 2017). Presently, sportspersons in need of treatment have to travel to specialised sports injury centres in Delhi, where a single bed-ward costs ₹4,000 per day, and diagnostic facilities cost ₹5,000 – 8,000 (Jha, 2012).

In addition to the issues highlighted above, the severe lack of information and statistical data regarding the implementation of the government’s policies is worth mentioning. This cannot be reduced to a problem of lack of funds, as just last year alone, ₹54.63 crores (~ US$7.6 million) were allocated to the development of sports in the state (Department of Sports and Youth Affairs, 2016). There is not a single report available to the public containing information about the effectiveness of the policies mentioned. Filing an RTI to understand the cause behind this dearth of information is an option worth exploring.

Government of Haryana (2016). Annual Financial Statement of the Schemes of the Department for the Year 2016-2017.Department of Youth and Sports Affairs.

Government of Haryana (2017). Explanatory Memorandum of Schemes of the Sports Department. Haryana: Department of Sports and Youth Affairs, p.2.