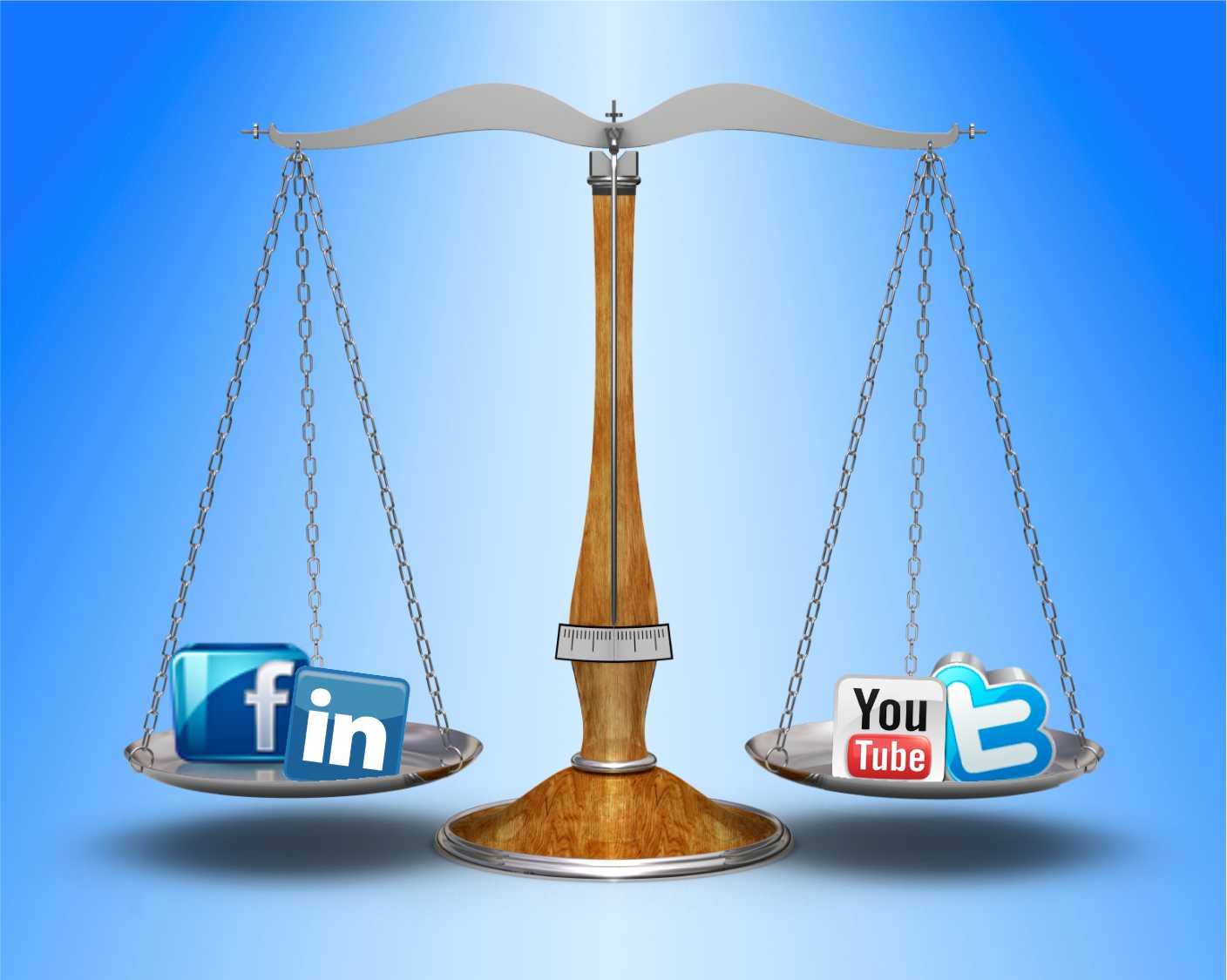 The Role of Social Media in Imparting Justice

What is justice? The answer to this question has evolved with time, as each great philosopher of his era propounded a different view. Each era has interpreted and delivered justice in its own way. Today, owing to scientific progress, where on the one hand we live in times in which we are connected to each other in unprecedented ways, on the other, ‘justice delayed is justice denied’ still seems to be the norm. Whereas social media has connected individuals with the single click of a button, it seems to have taken on another, unexpected role. Whereas freedom of expression is one of the foundations of a democratic society, that citizens take to social and traditional media to be judge, jury, and executioner on several legal matters may serve to defeat the purpose of justice. Citizens curating Twitter trends, creating Instagram campaigns, and so on, to pass their verdict on judicial matters is commonplace today. In India, is this trend a function of the rampant delays in backlogs in courts? Or is there a greater, more sinister political agenda behind some of these campaigns? Certainly, the repercussions of these media trials on the accused – if eventually proven innocent in court – may be irreversibly damaging both personally and professionally. This article seeks to explore the role of social media in imparting or preventing justice in modern Indian society.

New age media, in a sense, has both facilitated and fought mob-rule. The rapid speed with which information and misinformation travels on social networks facilitates mob rule, invokes fear in communities, and often, stokes extremist emotions. So much so, people get away – most often by hiding behind a façade of troll accounts – with impunity for spewing hatred and sowing resentment on social media. This is frequently made worse by digital media picking up stories – for the sake of views and/or hidden political agenda – without verifying the veracity of a certain piece of information.

Social media facilitates communication, often at the expense of the truth. For example, during the coronavirus pandemic, Islamophobia was perpetuated unflinchingly by several individuals and groups on social media. Narratives claimed the intentional spread of the deadly virus by the Islamic community. Viral messages showed misconduct by Muslim patients who had been diagnosed, images and videos of Muslim vegetable vendors licking vegetables and Muslim employees utensils in restaurants surfaced. Further scrutiny into these revealed that some were doctored, while the others were footages from before the pandemic engulfed the Indian subcontinent. No action was taken on the perpetrators of such online ‘injustice’. In fact, a Member of Legislative Assembly (MLA) from Uttar Pradesh even appealed to people to stop buying from Muslim vegetable vendors.

In the example above, whereas a religious community’s livelihood was threatened, the riots and violence in several parts of Delhi in the month of February were also triggered by social media fury. The riots were the result of friction between opposing schools of thought on the Citizenship Amendment Act (CAA), which singled out Muslim immigrants from obtaining Indian citizenship with ease, passed by the Indian Parliament in December 2019. For the first time in independent India’s history, religion was used as a criterion to determine citizenship. Propaganda tools were used – by both sides – on social media in an attempt to dominate the narrative. Pro-CAA protestors described the Islamic community as a burden on the nation, and threatened to send them ‘back to Pakistan’. Investigations into the riots revealed that hate groups inciting violence against Muslims were formed 2-3 days prior to the riots. Furthermore, musclemen were added to these groups, and locals provided them with details of the specific houses and shops to be burnt. Soon after, the court of public opinion got back to work again, with graphic images and videos being circulated. The ruling government’s involvement in the riots was suspected, when a peculiar transfer of the Chief Justice of Delhi High court, Justice Muralidhar, took place soon after he ruled against the Delhi police, which is under the Union government’s control. Therefore, the perils of social media manifest themselves as mob justice in the face of misinformation.

Another striking example of the appropriation of the judicial process by social media users can be observed in the sedition case filed against Sharjeel Imam. While the investigation is still on and the case is yet to go to trial, new age media has been functioning at its peak. A WhatsApp clipping of Sharjeel Imam had gone viral and, in that video, he is claimed to have been making statements which were ‘anti-India’ in nature. Furthermore, stories were manufactured, stating how he refused to cooperate with the police and was on the run, when in fact he had himself surrendered owing to his belief in the country’s law and order system (in his words). With the said video and other absurd fake stories claiming he had Pakistani links, coupled with the stereotypes associated with Islam – as well as Jawaharlal Nehru University (a higher education institution in New Delhi perceived by some to be a hub of anti-national activities) – anybody who even came up in his support was also labelled as anti-national and an enemy of the nation by the flagbearers of digital justice. The court, however, is yet to rule on the matter, but does that really matter any longer? Instagram, Twitter, and WhatsApp judges have already declared their verdict.

Such online activity gains impetus when the ruling establishment insinuates that it is alright to spread propaganda at the cost of truth, justice, and often, lives. For instance, while addressing Bharatiya Janata Party’s social media volunteers recently, Amit Shah, Union Home Minister, proclaimed, “we can make any news go viral – real or fake”.

The reach achieved by social media can be used as a catalyst to bring positive change in society. Instances of violence against minorities and unprivileged individuals, which may go unnoticed by mainstream media or may be suppressed by the state are in fact brought to the people’s attention through viral online trends. Social media platforms, whose largely millennial users have often been raised in liberal environments, who believe in the fundamental values of equality and liberty, can and have created movements to provide a voice to those facing digital justice. Therefore, social media can and certainly has been a force of good. However, checks and balances need to be consciously implemented by these platforms to ensure that users do not dictate justice through them.

The aim of law and order is to create a better and just society. As the third pillar of India’s democracy, the judiciary has a key role in upholding and maintaining justice. Despite its flaws, it has been doing so for more than seven decades. The role of social media, however, should be confined to making connections, staying entertained, and having healthy discussions on a myriad of issues. It should be an open forum for unencumbered dialogues between differing worldviews. However, enforcing mob rule and mob justice based on half-measured truths, mass euphoria, and emotional overtones is a dangerous development for any civilised society.